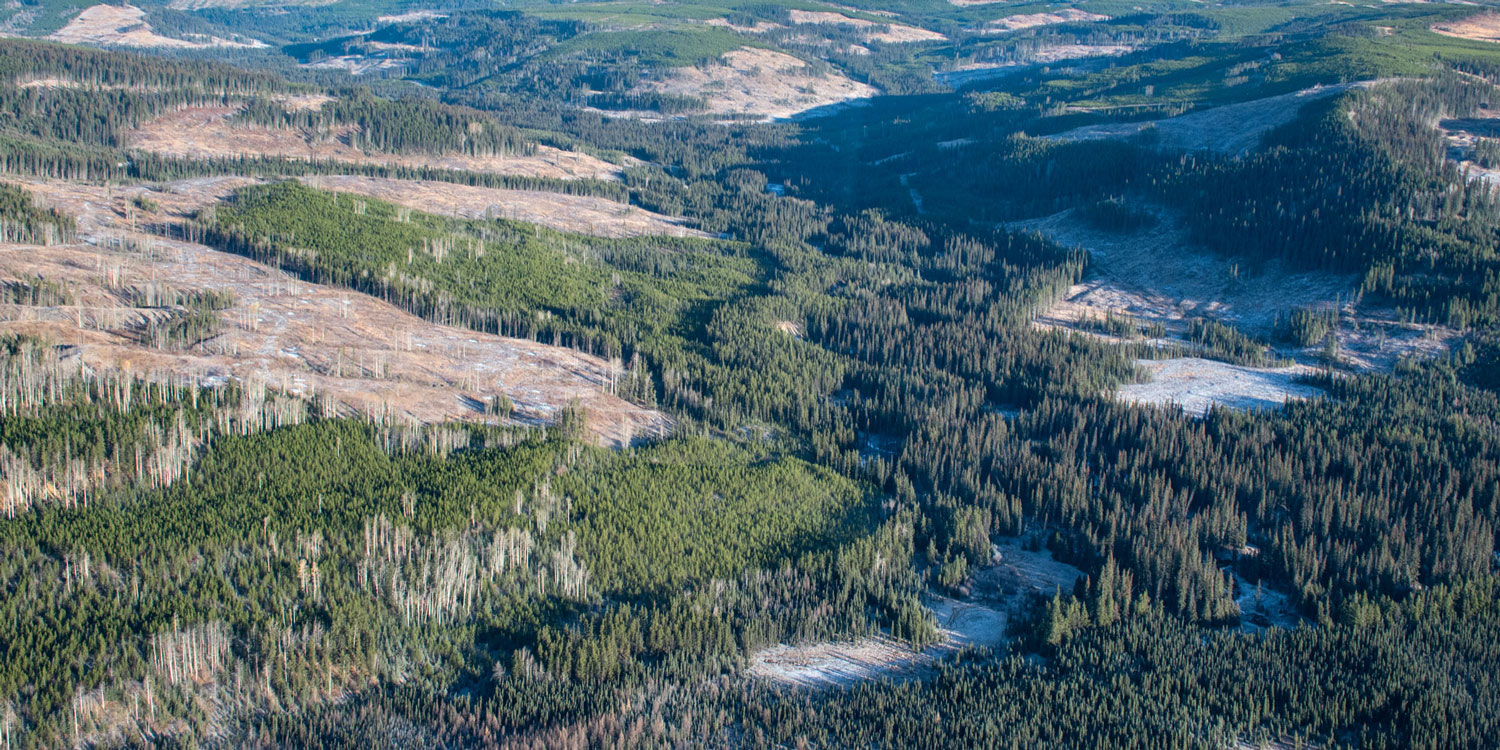 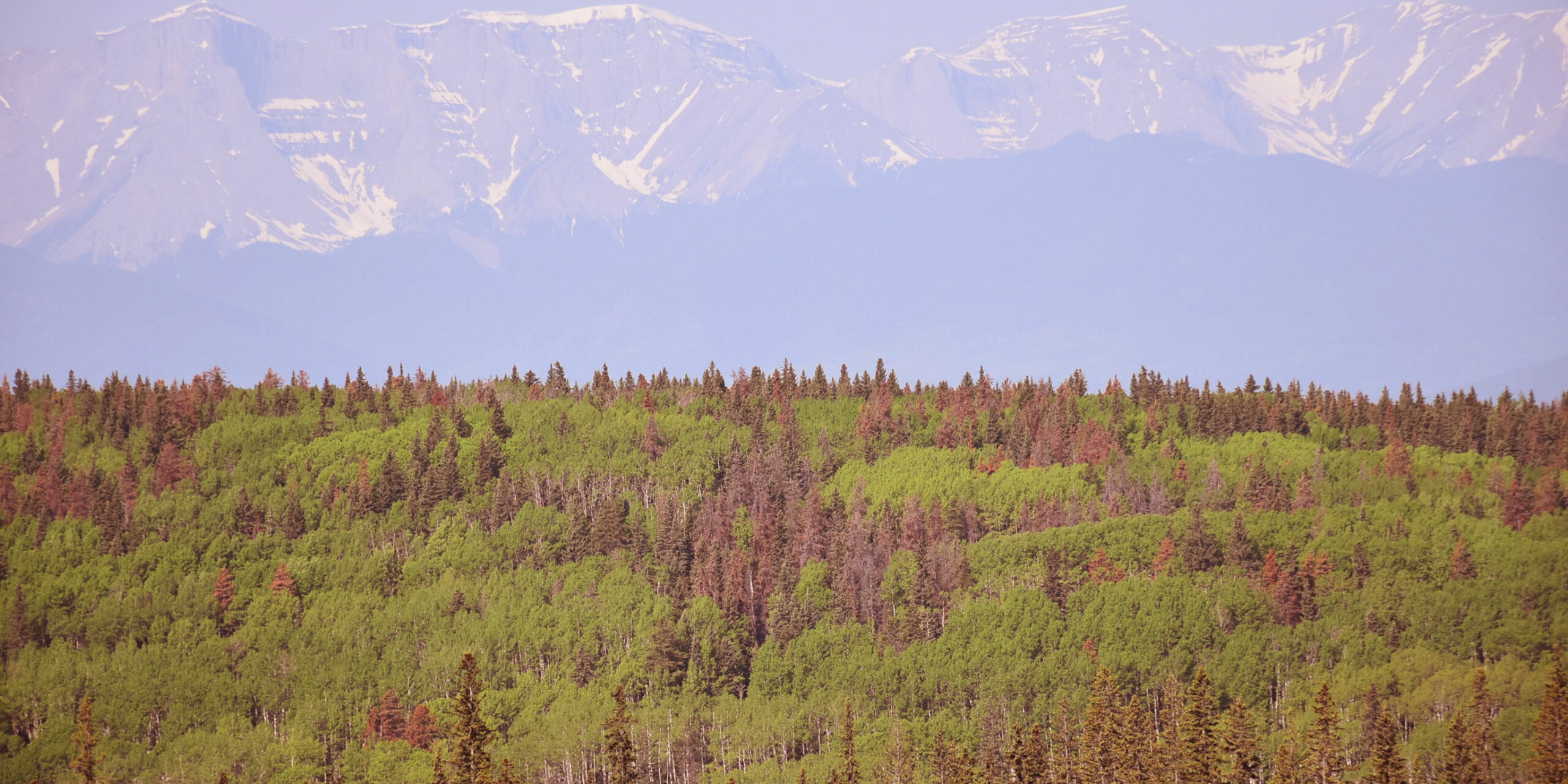 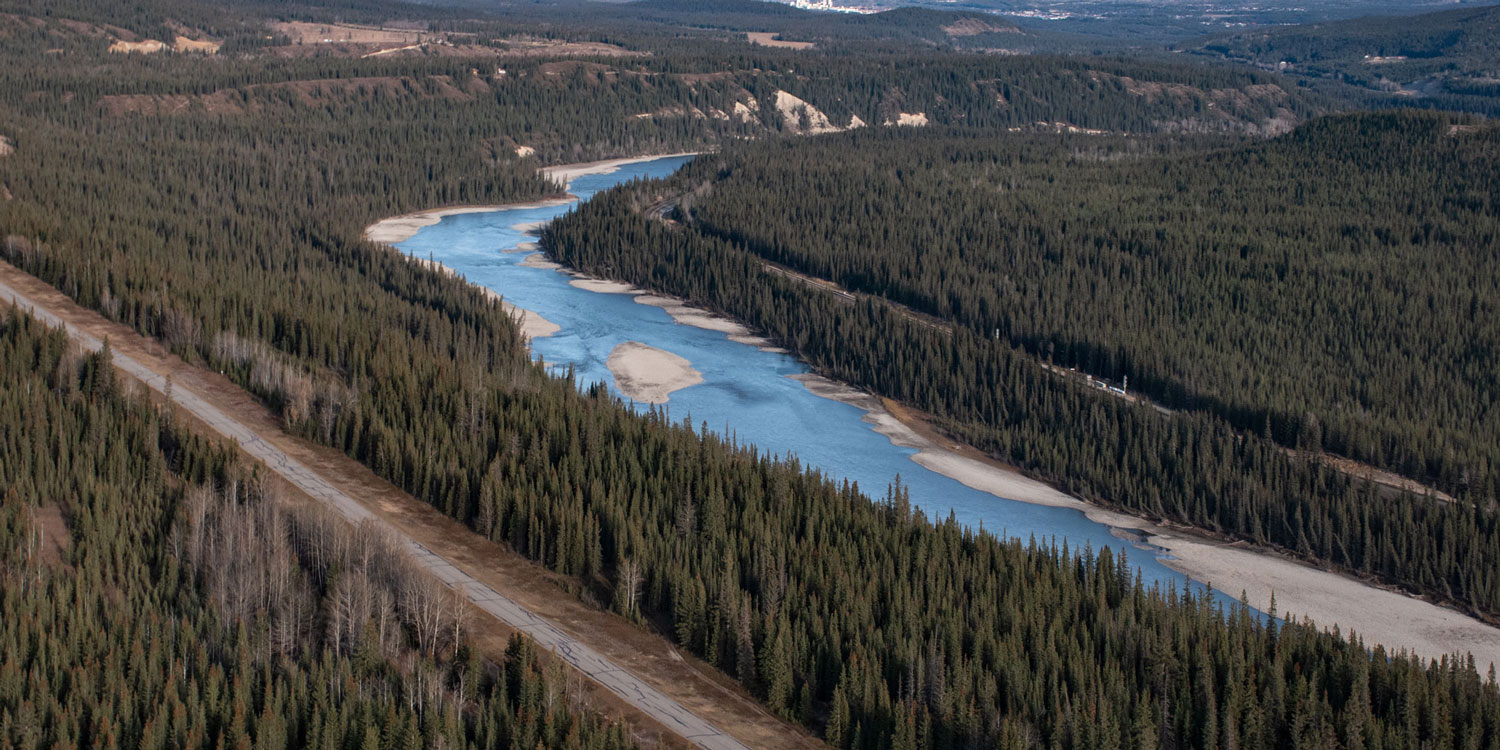 In 2005, in response to interest by the forest industry, oil and gas companies, and the Government of Alberta, a forum was created to proactively manage industrial footprint within the caribou ranges of west-central Alberta. The Foothills Landscape Management Forum (FLMF) operates as an association under the umbrella of fRI Research.

The FLMF currently includes six forestry companies, nine energy companies, and one indigenous community, the Aseniwuche Winewak Nation of Canada (AWN). Member companies pay an annual membership fee and each have one representative on a steering committee which governs the FLMF and approves its annual work plan and budget. In addition, the members are active participants in workshops, access plan development, projects and reporting.

Over the past 15 years, there have been up to 50 individuals from industry, AWN, and government, who have played an active role in FLMF projects. These progressive companies recognized the importance of integrated landscape management and have ensured sustained collaborative efforts were made to mitigate the effect of industrial development on other societal values.

fRI Research is the coordinating organization for FLMF. This means that fRI Research assists FLMF with administration functions such as HR and IT, but FLMF conducts its activities independently, on its own member’s mandate. fRI Research also helps FLMF to liase with other stakeholders such as government, academia, and environmental NGOs.